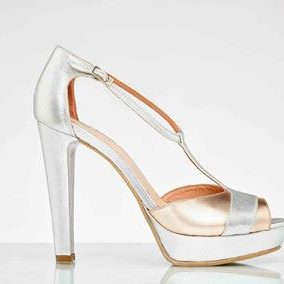 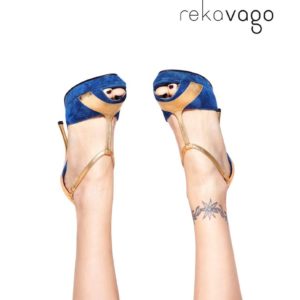 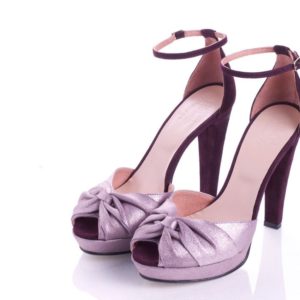 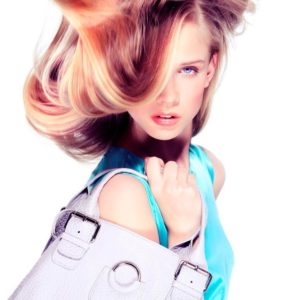 Reka Vago –the Budapest based footwear designer has graduated at MOME, Budapest in 2003 and also studied at London College of Fashion and as well at VSVU in Bratislava. Her own brand REKAVAGO has been launched in 2005 and soon became one of the most famous and favoured one among all fashion driven women. All shoes are hand-made of the highest quality raw material. As an established designer, Reka has been asked to collaborate with many brands and multinational companies as well such as Puma or Maybelline New York. The brand has become known internationally after attending the Design Week in New York in 2009 where after her successful debut she has been invited back to present several seminars for other professionals at a Brooklyn private school.
The REKAVAGO brand gives the bearer exactly what a perfect brand is expected to give: comfort, quality and beauty.